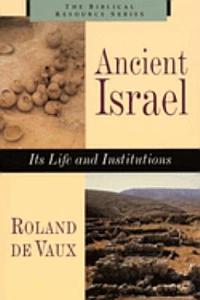 Book Description: Classic reconstruction of the social and religious life of Israel using the Bible, and archaeological evidence. 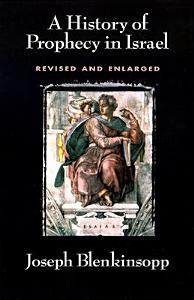 Book Description: This revised and enlarged edition of Joseph Blenkinsopp's 1983 book will be a welcome addition to the libraries of serious Biblical scholars. The author critically recounts the history of Israelite prophecy from a social-historical perspective. 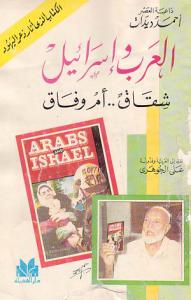 Book Description: This book provided by Islamkotob.com as public domain book to share Islamic knowledge.If you have benefited from the book please donate to the publisher using Bitcoin 1KabbwfAuLBCRYD8xGQkEvUkXCbpzBgvdR If you have any comments on published book contact info [at] islamkotob.com 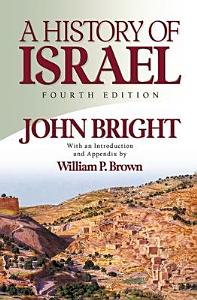 Book Description: A definitive text and resource for every student of the Old Testament, this fourth edition of John Bright's now classic work is newly introduced by William P. Brown. 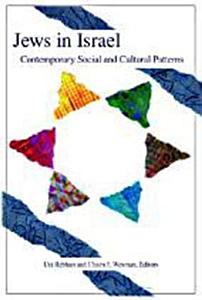 Book Description: Offers a complete sociological perspective of Jews and Jewish life in Israel from 1948 to the present. 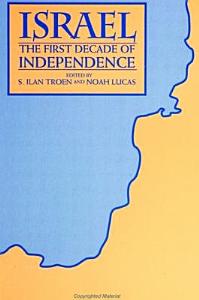 Book Description: This book provides new interpretations and research findings, from a wide spectrum of viewpoints, on Israel's formative first decade of independence. 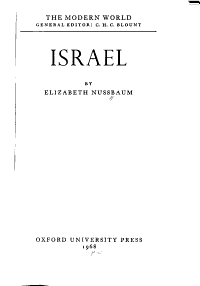 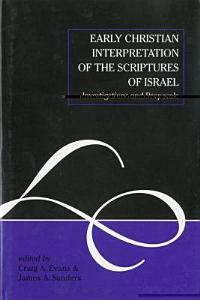 Book Description: This book explores the ways in which early Christian writers and communities, from late antiquity through the New Testament period, interpreted the scriptures of Israel, as they sought to understand Jesus and the Gospel in relation to God's revelation and past acts in history. These essays represent work on the growing edge of studies of the relationship of the Old Testament to the New Testament. The contents, authored by both veteran and younger scholars, treat methods and canons, Jesus and the Gospels, and Acts and the Epistles. 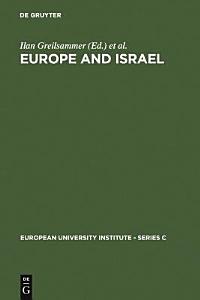 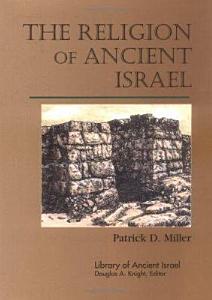 Book Description: The historical and literary questions about ancient Israel that traditionally have preoccupied biblical scholars have often overlooked the social realities of life experienced by the vast majority of the population of ancient Israel. Volumes in the Library of Ancient Israel draw on multiple disciplines -- such as archaeology, anthropology, sociology, and literary criticism -- to illumine the everyday realities and social subtleties these ancient cultures experienced. This series employs sophisticated methods resulting in original contributions that depict the reality of the people behind the Hebrew Bible and interprets these scholarly insights for a wide variety of readers. Individually and collectively, these books will expand our vision of the culture and society of ancient Israel, thereby generating new appreciation for its impact up to the present.Patrick Miller investigates the role religion played in an expanding circle of influences in ancient Israel: the family, village, tribe, and nation-state. He situates Israel's religion in context where a variety of social forces affected beliefs, and where popular cults openly competed with the "official" religion. Miller makes extensive use of both epigraphic and artefactual evidence as he deftly probes the complexities of Iron Age culture and society and their enduring significance for people today.