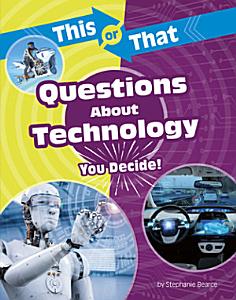 Book Description: Technology is advancing rapidly. Transportation experts think self-driving cars could fill the streets someday soon. Designers are experimenting with different artificial intelligence devices. The choices designers make now will affect our future. What choices would you make in a world of new technology? Would you rather take nanobot vitamins or use a wearable health monitor? Would you rather take to the skies with a jetpack or on a flying motorcycle? Would you rather have telescopic eyesight or supersonic hearing? It's your turn to pick this or that! 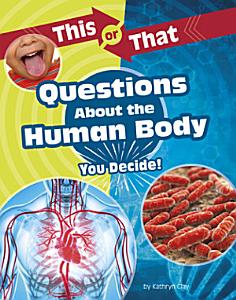 Book Description: The human body is amazing. Your blood makes up about 8% of your body weight. On average, your heart will beat more than 3 billion times in your lifetime! Doctors and scientists make choices every day about how to keep our bodies going. But what would you change if you could? Would you choose to have super strength or super speed? Would you rather have no bones or no muscles? It's your turn to pick this or that! 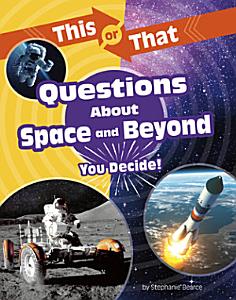 Book Description: Space is full of mystery. Scientists think that the planets, stars, and other space objects we see make up just 4 percent of the universe! Scientists studying space have a lot of choices to make. Future space explorers will have many choices to consider too. Now the choices are yours. Would you rather eat pre-packaged space food or grow your own food in space? Would you rather catch a cold in space or have space sickness? Would you rather travel to Mars or Venus? It's your turn to pick this or that! 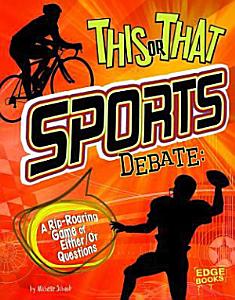 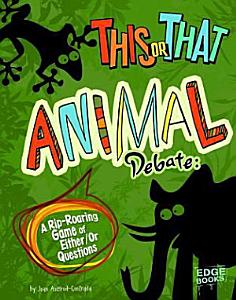 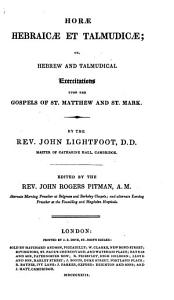 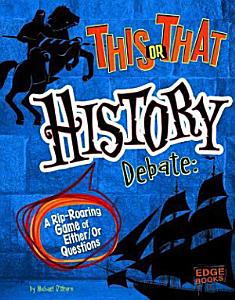 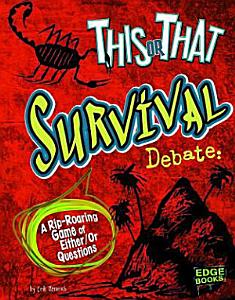 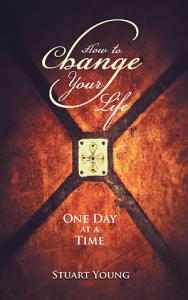 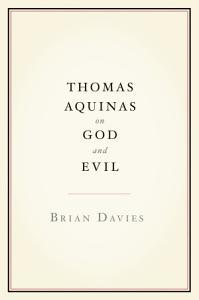 Book Description: Brian Davies offers the first in-depth study of Saint Thomas Aquinas's thoughts on God and evil, revealing that Aquinas's thinking about God and evil can be traced through his metaphysical philosophy, his thoughts on God and creation, and his writings about Christian revelation and the doctrines of the Trinity and the Incarnation. Davies first gives an introduction to Aquinas's philosophical theology, as well as a nuanced analysis of the ways in which Aquinas's writings have been considered over time. For hundreds of years scholars have argued that Aquinas's views on God and evil were original and different from those of his contemporaries. Davies shows that Aquinas's views were by modern standards very original, but that in their historical context they were more traditional than many scholars since have realized. Davies also provides insight into what we can learn from Aquinas's philosophy. Thomas Aquinas on God and Evil is a clear and engaging guide for anyone who struggles with the relation of God and theology to the problem of evil.